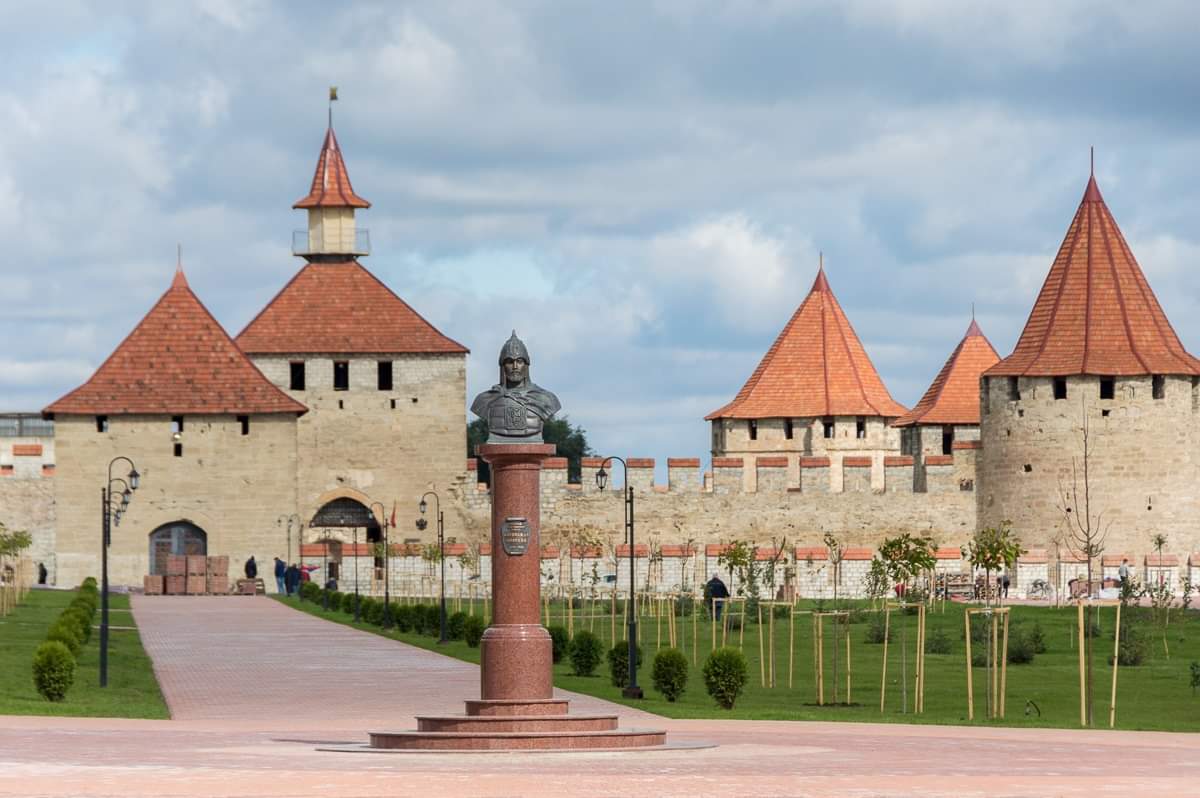 One of the most powerful elements of the grand defensive system of medieval Moldova is the Tighina Fortress. Some historians believe that the history of this fortress has its origins since the 12th century when Geneva merchants founded a trading area there. At the end of the 14th, beginning of the 15th century, a city was built on this area. The fortress was the privileged witness of three invasions, the Ottoman invasion- which lasted several centuries-,then the Moldovian and Russian ones. 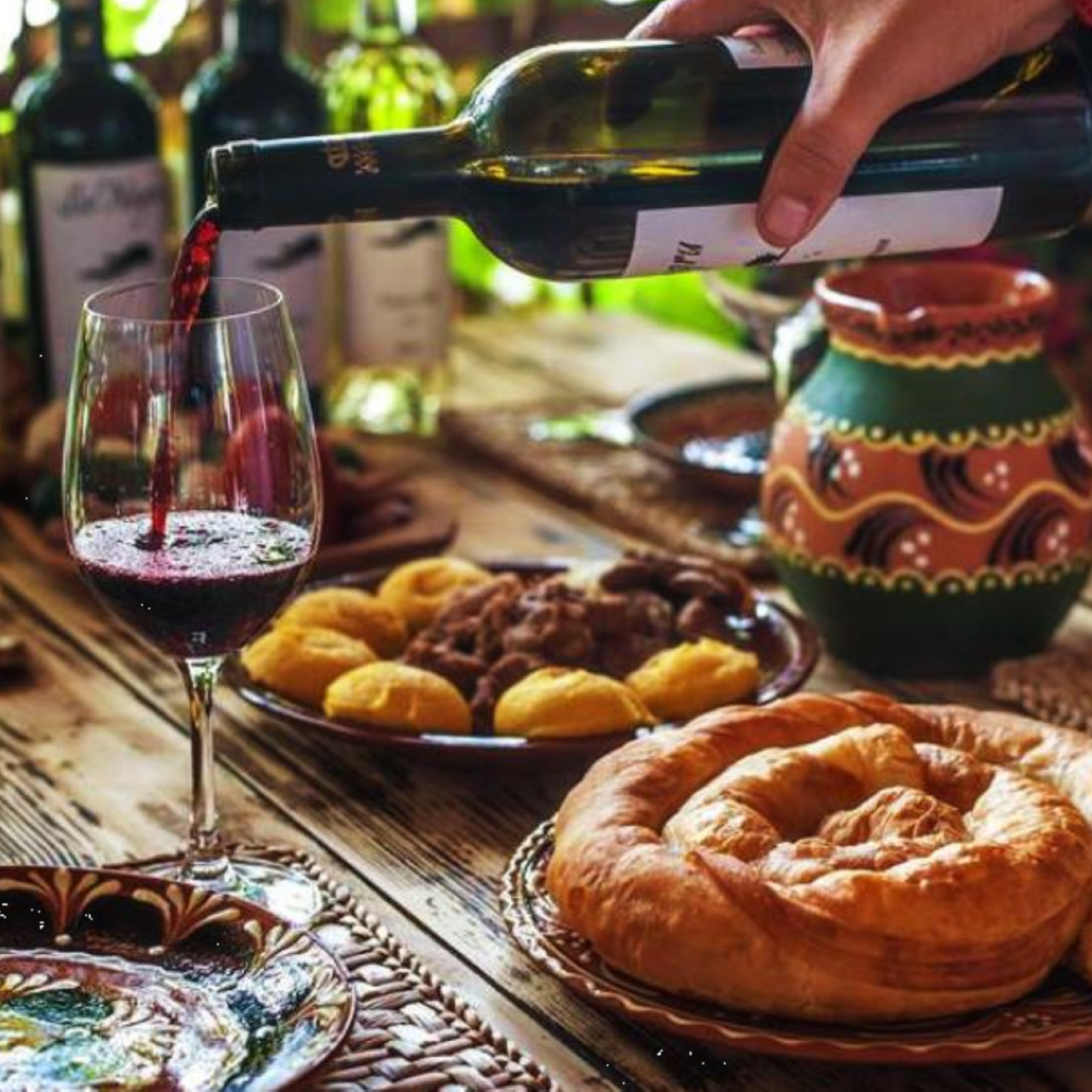 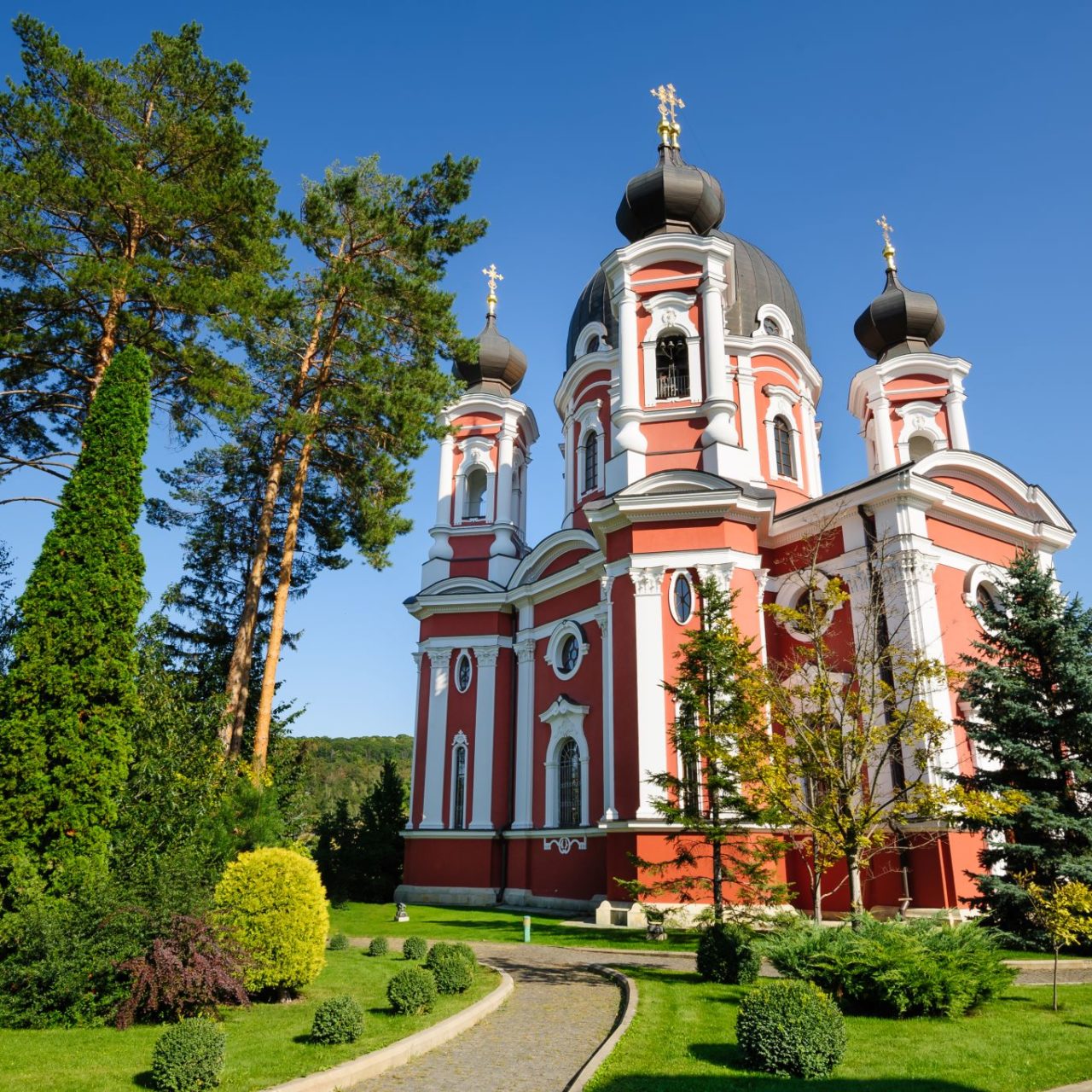 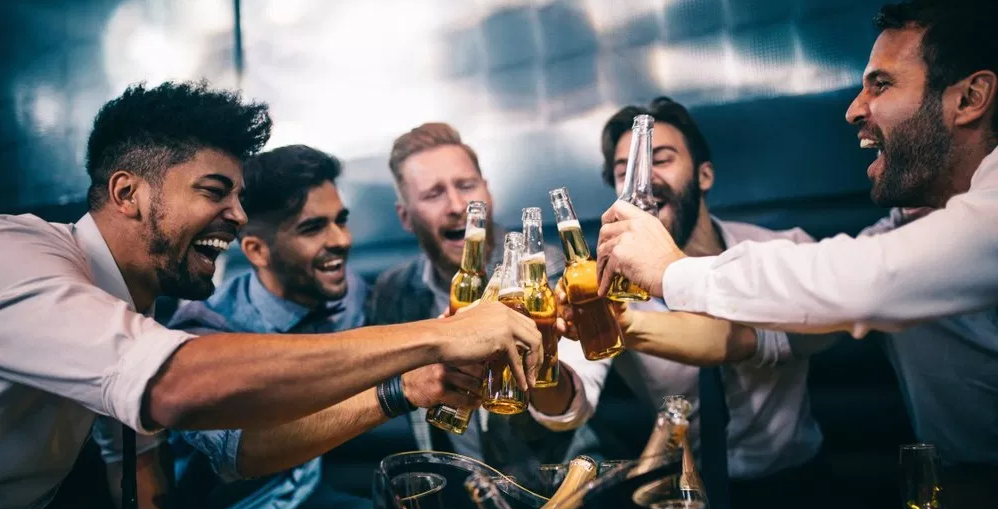